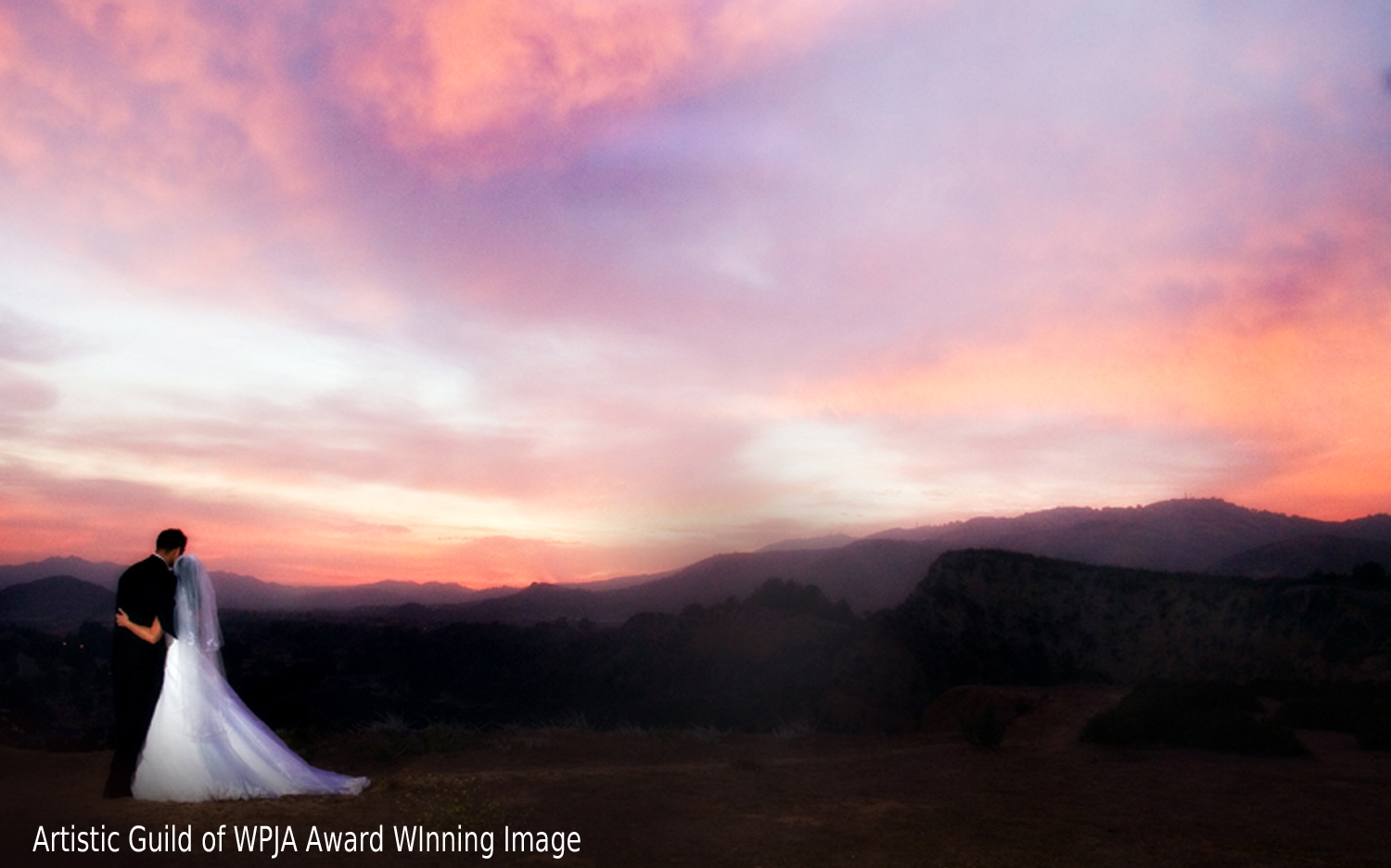 I love to enter contests.  I think it's the little kid in me.  I used to win art awards all the time in grade school and high school but they stopped as I got older.  But then I realized that I could still get awards - even in my thirties!  Who knew?!  Since having my two kids I haven't entered many contests ... I seem to be judging my three year old's art more than my own these days!  But ... here are some awards that I have won in the past.